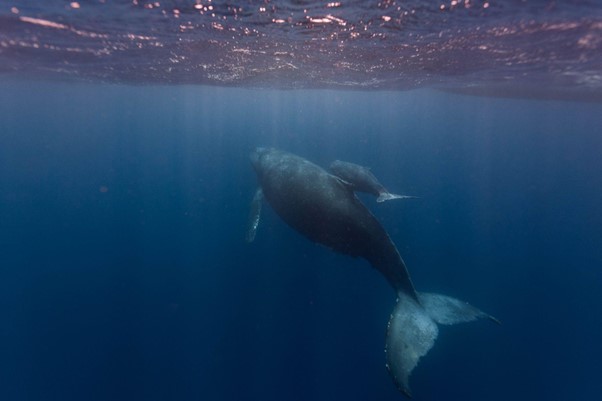 For the search of food, sharks are most active at dusk and dawn hours! Sharks are living in the oceans for a long time, their survival and feeding patterns makes them an apex predator. They are found floating and drifting for a search of food in the open water, if there is scarcity of food then they exhibit migratory response and move to other localities to find their prey. So, at what time do sharks become active? Do you want to know!

Let’s dive with them to find out when they are utmost active!

When are sharks most active?

People believe that sharks are mostly active at night, they avoid full light and live in dark or dim light! Well, it’s not true in the case of all the sharks, some sharks swim actively during the daytime whereas some are active at night. In general, we can say that sharks are neither diurnal or nocturnal but they may be crepuscular (active at daytime or nighttime) which lead to covering different time zones throughout the day.

Are sharks diurnal or nocturnal?

Sharks are nocturnal! Most of the shark’s species are nocturnal which means that they are active at night but not all are nocturnal! Depending upon the type of species, sharks are active in different time spans during the entire day, some species prefer to swim and hunt during the daytime whereas others will prefer the night visit throughout the open water. Some species of sharks such as The Great White sharks hunt their prey at any time during day or night, they are found swimming actively during the daytime and hunt probably at night.

What species of sharks are active at night time?

Many species of sharks prefer to hunt their prey at night time because the foodstuff is abundantly present at night. Some of the shark’s species that are mostly active at dawn and dusk are listed below:

What do sharks do during the day time?

Most of the sharks during the day time tend to relax and rest at the bottom of the ocean. During the day, sharks are found thriving in the temperate warm waters for relaxing at the seafloor. However, some species hunt their prey from the moving water current while resting on the seafloor.

Here are some sharks listed which hunt during the day time: