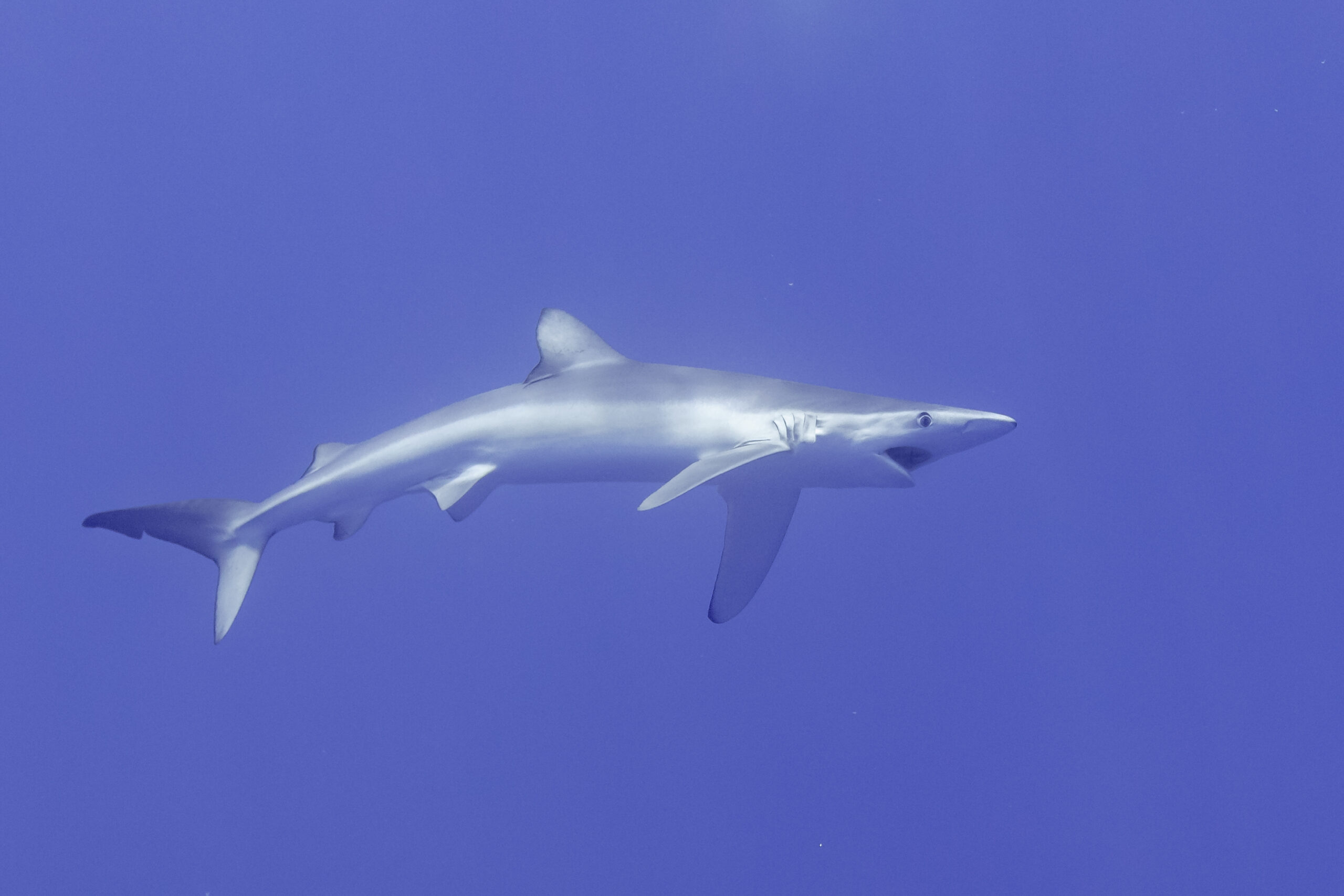 There is nothing more fascinating, miraculous, or mysterious than sharks, and you can’t get enough of them even if you’re talking about the largest species, the whale shark. However, it’s unfortunate that the most well-known whale shark is threatened and has been named on the IUCN Red List and declared an endangered species.

It comes as a surprise for many since sharks are believed to be the top predators, and when it comes to the whale shark, it is known to be the largest, so how come it can be declared an endangered species.

As defined by the IUCN, Endangered Species are those species that would be very likely to go extinct in their known native ranges within a few years or decades. With that said, we need to find out why whale sharks are endangered, as no one would like to put an end to this amazing creature.

Sharks, in general, are being targeted by humans in large numbers, and it is proven when you look at the number of sharks killed each year. There are various reasons humans target sharks, and that includes getting their fins, meat, skin, and oil. Though humans are largely to blame, there are a few other factors too that contribute to lowering the whale shark population.

If we get to know the reason, we can play our part in conserving the species in a better way. So, let’s get to know why whale sharks are in danger of extinction.

Why are whale sharks endangered?

The gentle giants, whale sharks are truly the largest species, and yet, they are not at all considered dangerous to humans. It weighs several tons and feeds mainly on plankton. It is one of the three sharks that are known to be filter feeders.

With no threat to the human population, they are still threatened and are in danger of extinction. Why is it so? Below are the reasons.

Overfishing has long remained a threat to the marine population, and in particular, the sharks, and the situation is the same as of today. It has been estimated that the population size of many large sharks in areas where they once flourished has declined by 90% or more, all due to overfishing.

Sharks have been living in the ocean world since they existed, even long before the trees. Being the top predators, they have a crucial role to play in keeping the ecosystem in balance. But, habitat destruction in any form has an effect on sharks’ lives. It includes deforestation and the use of destructive fishing techniques.

We all know that whale sharks are the largest species reaching an approximate size of 30-40 feet, where maximum it can reach to around 60 feet in length; considering this, it is quite obvious that there will be collisions as there are hundreds of ships, submarines in the oceans. Thus, when any heavy object strikes a whale shark, it results in injury, and sometimes, it leads to death.

Increased boat traffic, is, therefore, plays a significant role when it comes to the declining number of whale sharks in the ocean.

With a lifespan of over 100 years, male whale sharks reach sexual maturity after about 30 years of birth. A female’s sexual maturity is reached at about age 50 when she reaches roughly 40 feet. Originally, they grew rapidly but slowed down as they grew older, adding to their vulnerability as they reached maturity.

As mentioned above, sharks are largely targeted by humans for their meat, fins, as well as oil. Whale sharks seem to be the favorite since it’s the largest species and will provide plenty of meat and large size skin. The illegal trade of whale sharks in China alone results in the death of hundreds of whale sharks every year.

Aside from targeted hunting, whale sharks, due to their large size, are often tangled in fishing nets and, as a result, caught by the fishers.

What can we do to protect whale sharks?

First of all, we need to understand the importance of sharks for this world because only then will we be taking actions seriously.

If we as a human race gather together for this cause, we can make a huge difference in the future. All we need to do is to support organizations working to save marine creatures, ask governments to make and implement policies to conserve vulnerable species, and above all, we should choose sustainably fished seafood.

Having said that, it all begins with educating the people about it and what will be the consequences of shark extinction. You can start so by sharing this piece of information with your circle.

Such emblematic species crossing the brink of extinction is alarming, but it’s important that we figure out the reasons and do our best to protect such species. As we have read, IUCN lists the whale shark as an endangered species due to impacts from fisheries, habitat destruction, accidental entanglement, and vessel strikes, as well as its long lifetime and late maturity.

It’s important to share now that you know why so that as many people as possible become aware of it and can participate in stopping the extinction.